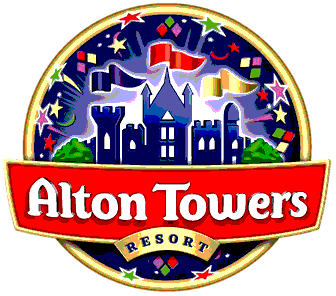 Alton Towers opened as a theme park in 1980 and has continued to be one of the most visited parks in the UK. They operate ten roller coasters, seven of them being their "big" coasters, as well as many flat rides! I love Alton Towers due to their intense, indepth theming and spectacular drive to always do better. Click a Big 7 coaster below to learn more! 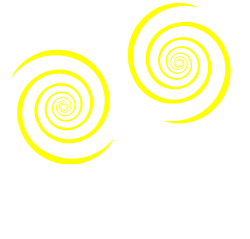 The Smiler - opened in 2013, world record holder for most inversions (14)! I worked hardest on this page as it is my personal favorite!!

Nemesis - opened in 1994, considered to be one of the best roller coasters in the UK. 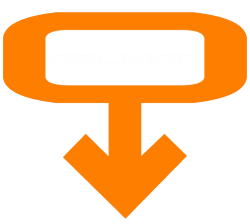 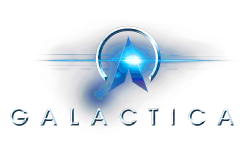 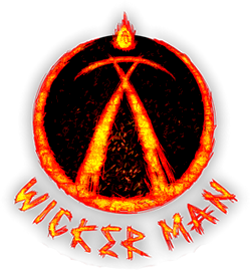 Wicker Man - opened in 2018, first wooden coaster built in the UK in over 20 years and first to incorporate fire.